Jack Dorsey Unveils Square Crypto, How Will It Help Bitcoin?

As made easily apparent by a mass of recent developments, like Vitalik Buterin’s latest topical update on Ethereum, Samsung’s consumer-facing crypto solution, and the swelling Bitcoin Lightning Network, now is the perfect time for industry stakeholders to bear down, test, and post stellar results.

Some firms may have missed the memo, but by and large, an argument can be made that the cryptocurrency ecosystem is stronger than ever, as big names continue to propel human and physical capital at this asset class.

Jack Dorsey’s fintech company cemented this theme’s potency on Wednesday, as the firm unveiled Square Crypto, a branch dedicated to the growth of decentralized networks through the use of development, design, and marketing.

For the umpteenth time in a matter of weeks, Jack Dorsey, Twitter’s chief executive, has wowed the Bitcoin community with a straight out of left field announcement. On March 20th, the Missouri native revealed that the $32 billion Square intends to hire up to five talents for “open source contributions to the Bitcoin and crypto ecosystem.”

Three to four of the job offers are for engineers, especially those who have experience building out blockchain systems, and the remaining slot will be left for a designer. All positions will be full-time, presumably either remote or in Square’s San Francisco campus.

Surprisingly, Dorsey seems to want to reallocate much of his time to this subsidiary, as it was remarked on Twitter that he intends for those he hires to report directly to him, in spite of his responsibilities managing Square’s 2,000 staffers and Twitter’s 4,000-strong workers. If this isn’t good enough of an offer already, Square will be forking on Bitcoin to those they hire. Sounds fun, right?

#BitcoinTwitter and #CryptoTwitter! Square is hiring 3-4 crypto engineers and 1 designer to work full-time on open source contributions to the bitcoin/crypto ecosystem. Work from anywhere, report directly to me, and we can even pay you in bitcoin! Introducing @SqCrypto. Why?

In subsequent tweets, which garnered monumental levels of traction on what Dorsey calls “Bitcoin Twitter,” the industry CEO explained why he decided to go ahead with this venture, which will likely cost Square upwards of $500,000 per year.

Dorsey noted that when he asked Mike Brock about how cryptocurrency can be improved, the business partner responded with: “pay people to make the broader crypto ecosystem better.”This rallying cry was purportedly only mentioned last week — talk about a rapid turnaround time! Bakkt, please take notes.

The Square co-founder explains that he sees this as a way to bolster “individual economic empowerment,” along with a move towards the creation of a “more accessible global financial system.” And with that, he signed off, giving cryptocurrency’s developers a call to arms to the tune of accolades from the likes of Bill Barhydt, Crypto Rand, Matt Odell, Max Keiser, and countless others.

While five individuals would barely add to Bitcoin’s active developer base, the fact that a multi-billion dollar fintech company is looking seriously at this space sure sets a positive precedent for the network’s technical future.

What Exactly Does Jack See in Bitcoin?

But what does Dorsey see in Bitcoin? And more importantly, what is he trying to accomplish with this high-ticket move, one of the first of its kind? 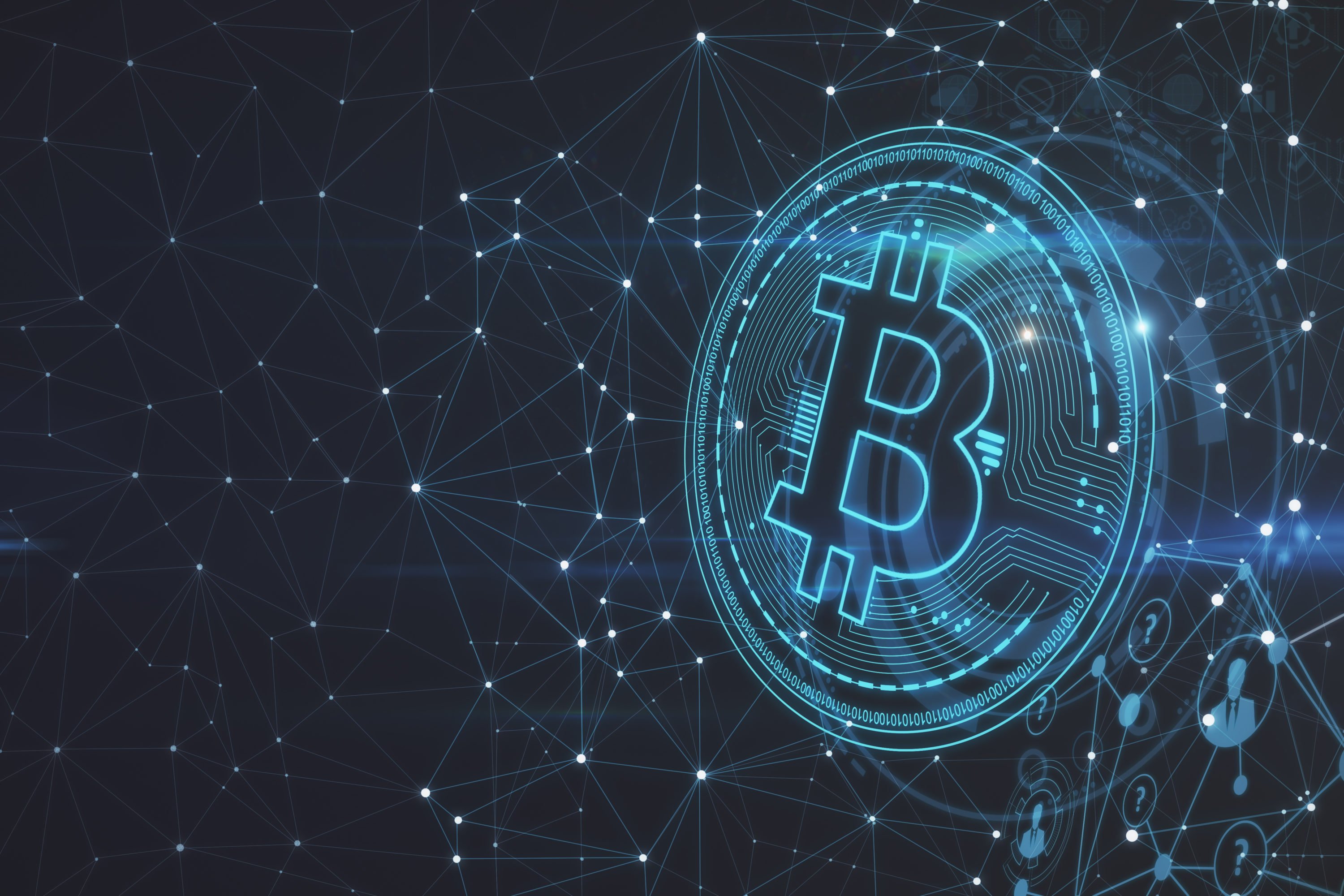 Well, simply put, he has explained that the Internet needs a native currency. In an interview with podcaster Joe Rogan mere months ago, the Silicon Valley bigwig explained that digital ecosystems need a medium of exchange, as such an offering will bolster a multitude of operation types worldwide, especially financial transactions and data processes.

And as it stands, Dorsey sees an exemplar of an Internet currency in Bitcoin. He stated:

Dorsey isn’t doing this to garner clout. In a podcast with the cryptocurrency space’s Stephen Livera, the raging Bitcoin bull revealed that he intends to add support for the Lightning Network into Square. Pundits have lauded this potential move one that could have more impact than a crypto-backed ETF and Bakkt combined.

He has also been putting money where his mouth is. On Twitter, Dorsey once revealed that he is #stackingsats, joining a bunch of other Bitcoin enthusiasts in recurring weekly purchases of the cryptocurrency.

On a podcast, Dorsey revealed that he had bought $10,000 of BTC in a week prior to the interview’s recording, before hinting that this is one of his many attempts to establish a large foothold in the cryptocurrency market.

It is clear that Twitter’s leader expects for BTC to stay. But where will his crypto efforts come to fruition next?

The post Jack Dorsey Unveils Square Crypto, How Will It Help Bitcoin? appeared first on NewsBTC.