Travis Kling has taken to the streets yet again. This time, the chief investment officer of Ikigai, a Los Angeles-based crypto hedge fund that launched in October, doubled-down on his sentiment that Bitcoin (BTC) is a perfect way to bet against the monetary policy enlisted by global governments and Wall Street mainstays.

At the Cayman Alternative Investment Summit hosted in the British Territory, Grand Cayman, Kling explained that there’s a high likelihood that the flagship cryptocurrency is the perfect hedge against “fiscal and monetary policy irresponsibility.”

Per a post-mortem CNN Business, who compiled his comments made on Thursday, a former Point72 portfolio manager even likened Bitcoin to a credit default swaps (CDS) against central banks’ enamorment with printing money.

For those who missed the memo, Kling’s comment regarding CDS should be quite fitting, yet ironic simultaneously. More specifically, it is widely believed that the rise (and subsequent collapse) of such financial instruments, which are effectively insurance on bonds, catalyzed the 2008 Great Recession. Funny enough, Wall Street’s biggest names, including AIG and the now-defunct and disgraced Lehman Brothers, defaulted on their default swaps.

The Ikigai head, who made a sudden U-turn at the peak of 2017’s crypto boom, as he downed a red pill to foray into cryptocurrencies, remarked that he’s wary of the build-up of debt on government balance sheets. Kling even stated that the monumental rise of enlisted quantitative easing (QE) strategies is “how you would write the script” for the adoption of cryptocurrencies, especially ones that are fully decentralized, the world over. 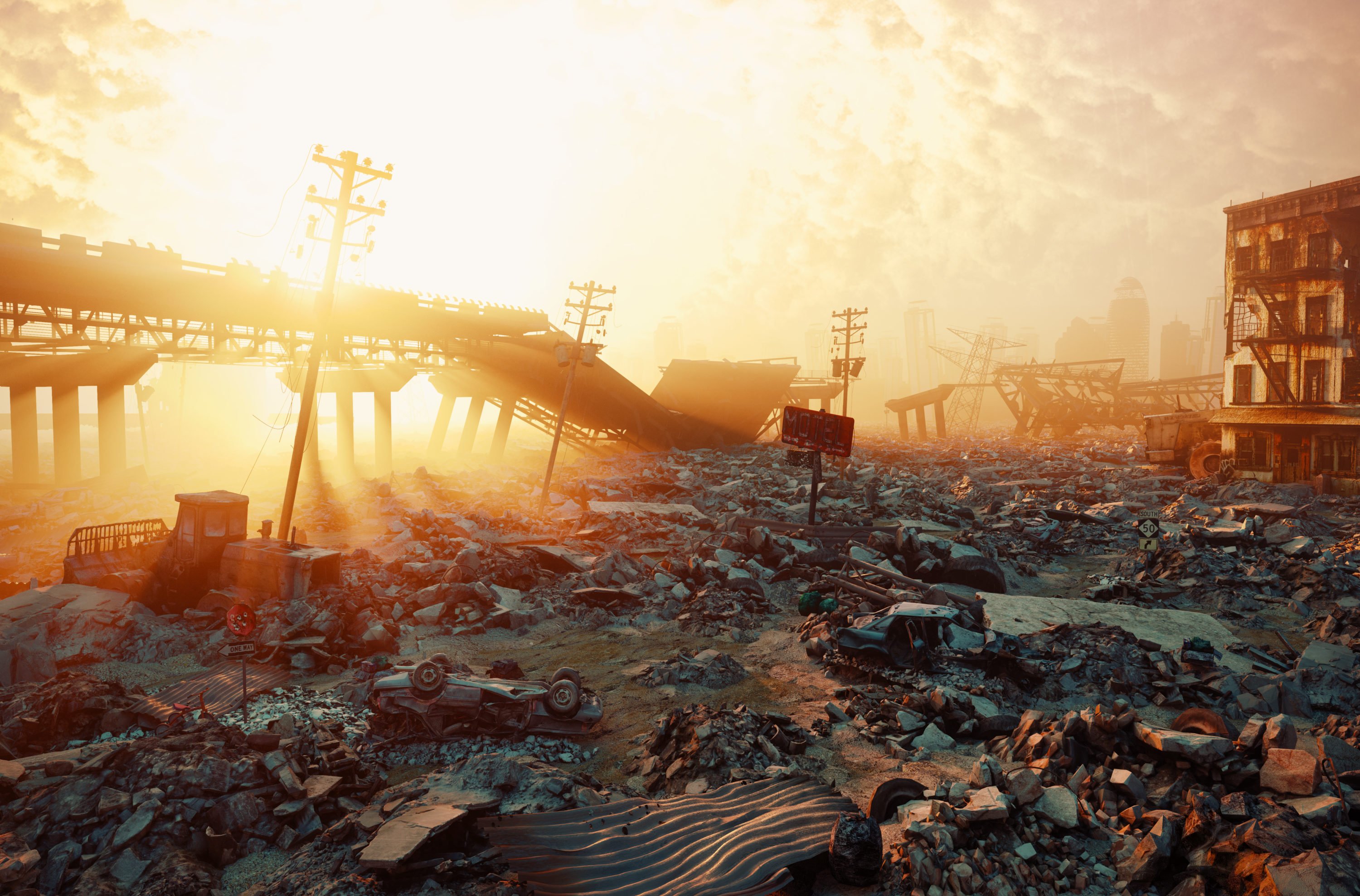 The world may be over, but we have Bitcoin.

In an interview with Bloomberg, Ryan Selkis of Messari echoed Kling’s thought process. Per previous reports from this outlet, Selkis claimed that cryptocurrencies will likely be a way for investors to mitigate risk in the midst of an inflationary recession, where capital markets would shrink drastically. The Messari chief executive even noted that in trying times, investors will flock to stores of value en-masse, especially a form of digital gold like Bitcoin.

Interestingly, Kling’s comments regarding Bitcoin’s valid value proposition in a world torn apart by mind-numbing levels of government-issued debt come after JP Morgan claimed that cryptocurrencies are best used in a dystopian society. The Wall Street giant’s researchers claimed that as it stands, BTC hasn’t proven itself to be valuable in current use cases, and could thus only find value in a world where fiat currencies and traditional equities have bitten the dust.

At the same event, Mark Yusko of Morgan Creek Capital Management also touted his belief that cryptocurrencies are here to stay. Chief executive Yusko, who has become a Bitcoin evangelist alongside his coworker, Anthony “Pomp” Pompliano, explained that cryptocurrencies will be the “greatest wealth opportunity,” adding that these assets are likely to exceed “any of our imaginations.”

Kling’s recent comments against the monetary hegemony that governmental incumbents have established comes after he claimed that there’s an “inevitability to Bitcoin,” claiming that the asset’s non-sovereign, deflationary, and decentralized nature makes it the perfect way to “opt-out of the largest monetary experiment of human history.” And as such, he explained that the cryptocurrency is likely going to become a tool for a society based on Austrian Economics over the next decades.

While he’s adamant that cryptocurrencies will thrive in the long haul, for now, he believes that this nascent asset is in a precarious position. Speaking with BreakerMag, he claimed that from his point of view, the crypto winter will likely last until “demand sustainably exceeds supply.” And at the moment, Kling explained that there’s an “oversupply of crypto relative to demand,” likely touching on the endless stream of alternative crypto assets.

Only then do we move higher

In another comment, he explained that the next cryptocurrency bull market will be preceded by more shortcomings in this nascent industry. As reported by NewsBTC, Kling noted that to warrant a move higher, a number of horrors will have to befall this industry. On Twitter, he wrote:

The post Former Point72 Exec: Bitcoin is Still a Perfect Way to Bet Against Central Banks appeared first on NewsBTC.

Bitcoin ETF is Coming: Hopeful US SEC Chief Says Approval Only a Matter of Time