Despite Bear Market, Crypto Startups Got Boosted By Billions In 2018

Taking a brief gander at crypto’s daily trading volumes, it is more than apparent that the number of investors, along with capital allocated, has all but dissipated over the course of 2018. Some have even argued that Bitcoin has left the mainstream consciousness, and could potentially be on its last legs.

Chris Burniske, a partner at Placeholder Ventures, once explained that the days “cryptocurrency” and “blockchain” were plastered all over mainstream media, as CoinMarketCap sat open on the smartphones and laptops of millions the world over are long gone.

In fact, more likely than not, retail investors en-masse have removed CoinMarketCap from their bookmark list, purged their Coinbase and Binance accounts, and unfollowed crypto’s most eccentric commentators on Twitter.

But, venture capitalists have kept their ears to the cryptocurrency ground, taking the lack of public interest in this asset class to their advantage. Face it, this subset of the investing realm is entirely opportunistic. And from their perspective, if Bitcoin and related technologies are to succeed over the long haul, now is arguably the perfect time to build solid portfolios, which accentuate asymmetric risk/return profiles.

Equity Was Hot, Even As Bitcoin Plunged

Research completed by Diar, a crypto analytics publication, recently confirmed that while the lackluster (understatement) performance of the Bitcoin price has deterred all but the zaniest traders, venture groups and investor groups of similar caliber have kept their proverbial pedals to the metal.

In the publication’s most recent edition, it was explained that while 2018 was a “bloodbath for cryptocurrencies,” what Diar deemed “blockchain-led” operations secured $1.6 billion in fiat investment over yesteryear.

Diar claims that since stakes in cryptocurrency startups became a viable investment vehicle, $5 billion has been siphoned into such opportunities — no small sum to say the least. Interestingly, the $1.6 billion the crypto war chest saw comes it way in 2018 primarily pertained to trading infrastructure, rather than blockchain projects in and of themselves.

Coinbase, Circle, Kraken, three notable American cryptocurrency service providers, raised $500 million collectively even “long after the bubble burst.” Bakkt and its competitors, in ErisX and SeedCX, have also secured hundreds of millions, as many, including Fundstrat Global Advisors, argue that proper regulated, institution-friendly, and multi-faceted fiat on-ramps and off-ramps is currently something curbing this space.

Interestingly, the trend of equity investing has continued into 2019.

According to previous reports from this outlet, Chainalysis, a blockchain research and software provider startup, secured $30 million in its recent Series B, led by the San Francisco-based Accel Ventures, which also has a stake in Circle. Chainalysis, which actively aids American governmental agencies (Department of Justice, Securities and Exchange Commission, etc.) in crypto-related cases, is looking to bolster its staffer lineup and European operations with this funding influx.

Coin Metrics, a Bitcoin-centric blockchain research unit based out of Massachusetts, recently raised $1.9 million, as it seeks to make much-needed information available to a wider population, thus increasing the health of this nascent space.

Kraken itself even made a nine-figure deal, completing the biggest industry deal of 2019 so far. The company acquired CryptoFacilities, a European Bitcoin derivatives provider, to start its foray into the array of alternative investment products. The details of the deal were scant, but it was explained that Facilitates gained at least $100 million from its business partner.

Although much of crypto startups have garnered capital from Silicon Valley venture groups, like the world-renowned Andreessen Horowitz, this jaw-dropping funding figure has hints of institutional involvement sprinkled throughout.

Case in point, citing a number of sources familiar with the matter, Singapore’s primary sovereign wealth fund, GIC, purportedly participated in Coinbase’s historic $300 million funding round that concluded in October 2018. For those who missed the memo, this round, which valued the now-XRP-friendly Coinbase at $8 billion, was led by Tiger Global and Andreessen Horowitz. So interestingly, Singapore’s involvement in the San Francisco-based company wasn’t initially disclosed. 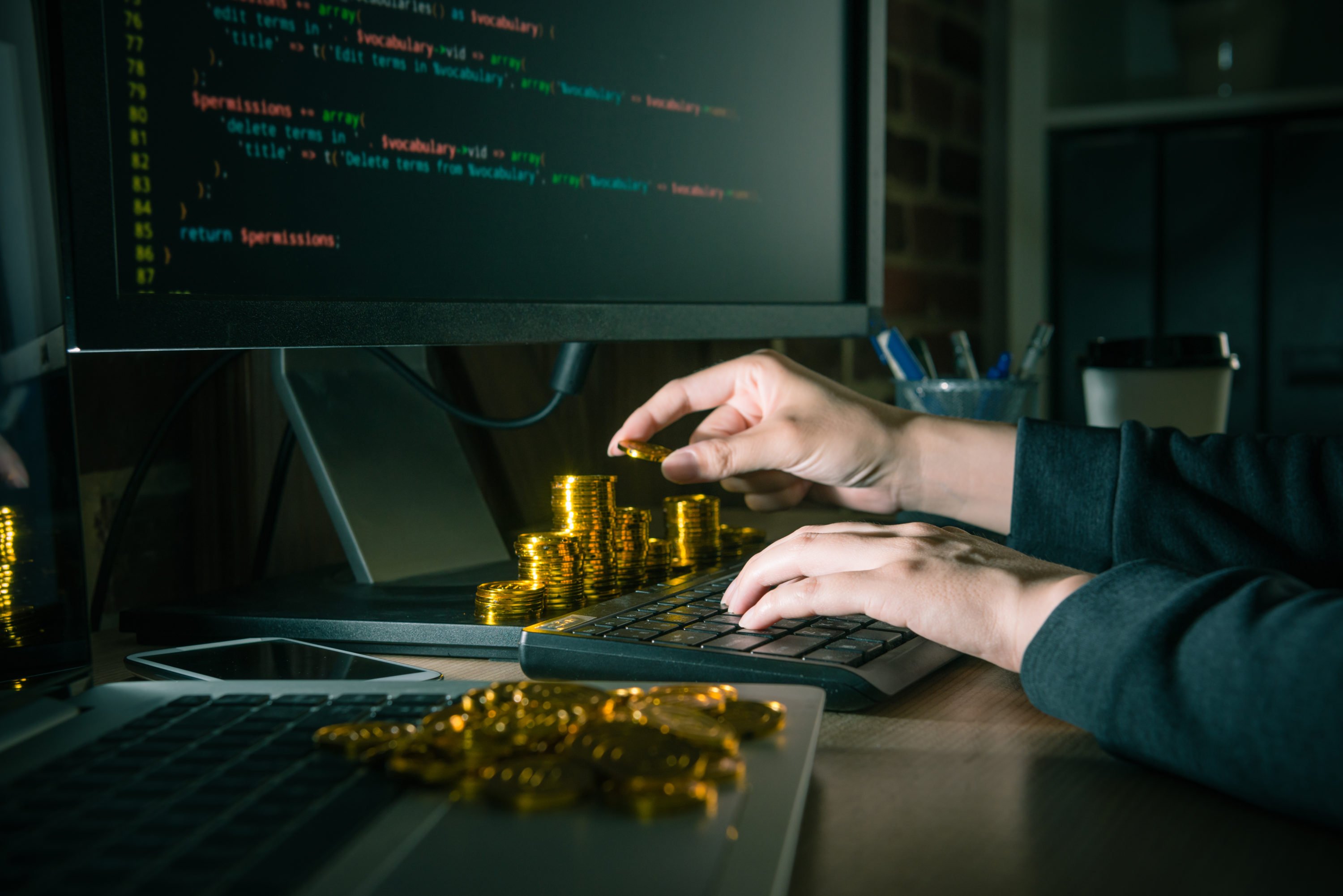 GIC isn’t the only incumbent of legacy finance to have allocated millions to the Bitcoin cause. Bakkt’s parent company, the Intercontinental Exchange (ICE), gave its cryptocurrency foray hundreds of millions in capital, as it nears its launch.

The University of Michigan’s endowment, valued at a hefty $12 billion, was recently revealed to have its eyes set on giving a hefty cheque to a16z, specifically for its CNK fund that invests in blockchain ventures.

And arguably most notably, two pension funds headquartered in Fairfax County, Virginia, were the principals behind Morgan Creek Digital’s $40 million venture fund, which has up to a 10% allocation in physical cryptocurrencies, like Bitcoin and Ethereum, as the remaining capital gets siphoned into equity deals with promising projects with visions of grandeur.

The post Despite Bear Market, Crypto Startups Got Boosted By Billions In 2018 appeared first on NewsBTC.

Ethereum Constantinople Fork: Does it Present a Bullish Case for Ether?