The company behind the XRP digital currency has announced plans to integrate blockchain technology with video gaming. To facilitate development on the project Ripple will be working with Forte, a startup founded this year and backed by Coinbase Ventures, Battery Ventures, and other prominent Silicon Valley investors.

Amongst other things the goal of the project will be to bring greater efficiency to in-game marketplaces using blockchain technology. The current methods used by players to trade in-game assets are often legally questionable and sales take place using third-party services such as eBay.

Ripple to Move into the Gaming Industry

Broadening their horizons beyond strictly the financial sphere, digital currency company Ripple has announced intentions to move into the video gaming industry. The firm behind the divisive XRP currency has announced that it will be working with San Francisco-based Forte to pursue the development of marketplaces to allow for the sale of scarce digital items found in many games.

As part of the effort to move into gaming, Ripple has announced a $100 million fund. This will be distributed to game developers of titles with more than 50,000 active users. According to a report in Fortune, a senior executive at Ripple’s Xpring development department, Ethan Beard, stated that these payments would be made in XRP and could be millions of dollars each.

Beard went on to comment on the integration of blockchain technology with video games:

“Video games have long been quick to adopt new technology, from console to the PC to mobile. Now, blockchain will help game designers who’ve had a hard time facilitating an economy that can serve all types of players.” 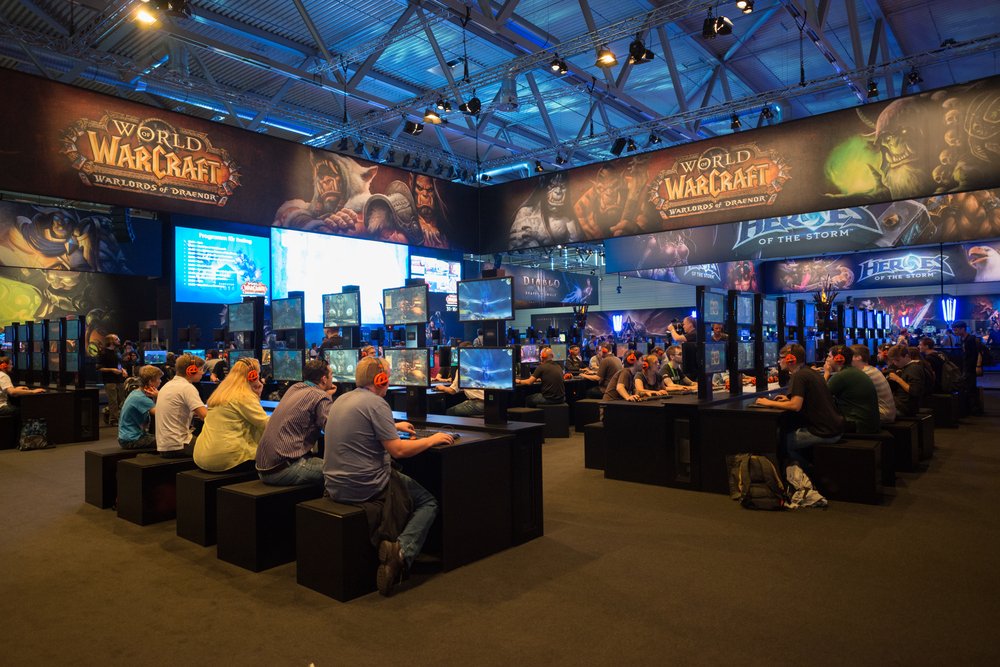 The premise of a marketplace for trading digital items within a game has already been tried a few times previously but with little lasting success. Perhaps most famous was the example of CryptoKitties, a collectable game built on the Ethereum network in which players had to collect digital cats.

The game proved highly popular initially and some of the rarest felines traded for thousands of dollars. However, it also served to highlight the shortcomings of the Ethereum network itself. At the height of CryptoKitties’s popularity, the number of transactions associated with the game contributed heavily to a huge transaction backlog at the end of 2017.

Former Facebook executive and current Chief Platform Executive of Forte, Brett Seyer, had the following to say about taking the idea demonstrated by CryptoKitties steps further:

“CryptoKitties introduced what a blockchain could do. It showed the benefit of having a public record of transactions people could trust, and how an in-game economy is well suited to blockchain.”

A similar effort was made by Major League Baseball. The professional sporting association created MLB Crypto last year. However, like CryptoKitties, it has remained niche owing to technical barriers to entry associated with running Ethereum dApps.

Examples such a CryptoKitties and MLB crypto provide reasonable proof-of-concept but being entirely one dimensional in gameplay, they lack the kind of widespread appeal of more popular existing titles. We can infer from the fact that Ripple has mentioned would-be recipients of shares of the $100 million developer fund need to have active user bases that it will be targeting established franchises for blockchain integration, rather than attempting to build games from the ground up. This could see another widespread use case for the much-hyped technology.

SEC Chairman Affirms Stance that Ethereum (ETH) is Not a Security, Could XRP be Next?