In a presentation given at Princeton University earlier today, University of Pennsylvania professor and blockchain author Kevin Werbach has claimed that distributed ledger technology offers humanity an entirely new kind of trust.

Rather than being a “trustless” technology as many crypto proponents argue, Werbach instead posits that blockchain both expands trust, whilst simultaneously reducing the level of trust required for a system to serve all parties fairly.

Professor and author of, The Blockchain and the New Architecture of Trust, Kevin Werbach, has given a presentation for students, faculty, and invited members of the public on blockchain technology and its relationship with the notion of trust. The lecturer on Legal Studies and Business Ethics at the University of Pennsylvania has argued that, contrary to popular believe, the technology backing various crypto assets not only relies on trust but provides humans with an entirely new form of it to boot.

To support his thesis, Werbach drew on the recent example of the QuadrigaCX exchange and the millions of dollars supposedly lost following the death of the exchange’s CEO, Gerard Cotten, earlier this year. The professor stated that the example highlighted the fact that distributed ledger technology did indeed rely on numerous different kinds of trust. 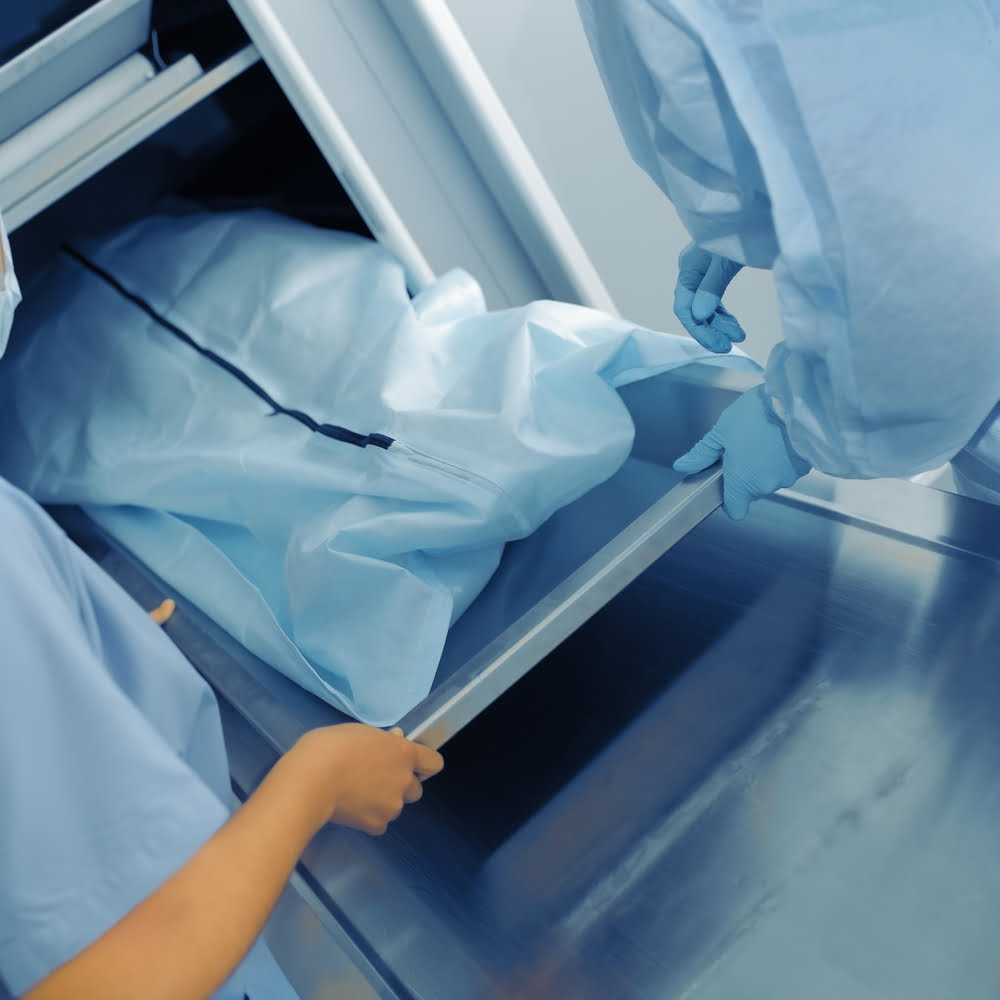 Users storing funds on QuadrigaCX prior to Cotten’s death certainly trusted the exchange with their funds.

Despite how unfamiliar Werbach’s name might be to those interested in either crypto or blockchain technology, the UPenn professor does have the credentials to make his views worthy of consideration. Werbach is described as a “world-renowned expert on emerging technology” in a report by the publication of Princeton’s Center for Information Technology Policy, Freedom to Tinker. The blockchain author reportedly focuses on business and public policy relating to various technologies, such as the internet, big data, and blockchain.

Werbach also provided services to the Obama Administration’s Transition Team, as well as insight for President Clinton back when the internet was considered an emerging technology.

In today’s presentation, Werbach went on to outline some of the different kinds of trust that exist in society today. He spoke about peer-to-peer trust, based on the relationships between individuals; about Leviathan trust (first detailed by British philosopher John Hobbes) being a social contract between the individual and the state, giving the latter the power to enforce agreements made in private; and intermediary trust, or trust that relies on a central entity to manage various transactions.

Werbach argues that blockchain adds to these an entirely new form of trust. Rather than trust in any single actor to validate updates to a ledger recording anything (Bitcoin ownership, for example), instead users of blockchains can trust in the design of the system, which makes censorship of data all but impossible.

Blockchain technology interacts with the concept of trust in two ways for Werbach. Firstly, it minimises the requirement of trust through the removal of a single point of failure, reduction of the likelihood of monopolies forming, and making intermediation processes much more efficient.

However, blockchain also works to expand trust. The tech achieves this by minimising reconciliation, carrying out automated execution of transactions, and making records publicly auditable.

Werbach went on to state that there is a clear conflict of interest between blockchain technology and regulation. This is because blockchains are entirely agnostic towards transactions. Does the Bitcoin blockchain treat coins used to finance the murder of someone any differently than it does those units of BTC that are being transacted for the first time after they were mined? Of course not. Therefore, despite the greater auditability of public blockchains, blockchain-based currencies are prized by criminals for the permissionless nature upon which Werbach elaborates.

In concluding today’s presentation, the author stated that there were three main trade-offs all blockchain system designers needed to balance: trust, freedom of action, and convenience. By optimising for one of these qualities – for example, convenience – developers must sacrifice some of one or both of the others. Bitcoin, for example, suffers in terms of convenience thanks to its robust trust model. Conversely, more centralised crypto assets might optimise for convenience (fast transaction times, instant settlement, etc.), at the expense of either trust, freedom of action, or both.

The post Professor and Author Argues That Blockchain Represents a New Kind of Trust appeared first on NewsBTC.

Economist: Bitcoin Is The Fastest And Highest Rising Value Asset Ever