According to a Tweet by the founder of EthHub and the presenter of the Into the Ether podcast, Eric Conner, the rate of issuance of new Ether (ETH) is currently at its lowest ever. Owing to simple economics, this decreased supply could mean higher prices for the number three digital asset by market capitalisation.

However, issuance is just one half of the story. For prices to move upwards, demand needs to remain at a constant rate or increase.

Will Ethereum Network Upgrades Provide Increased Demand for the Asset?

With new coin issuance rates at the lowest they have ever been on the Ethereum network, any surge in demand could see the price of the ETH shoot up much more rapidly than previously seen.

The drop in the rate of issuance was pointed out by Ethereum proponent Eric Conner earlier today via Twitter. The podcast presenter and educational resource provider posted a chart taken from blockchain data firm Coinmetrics:

Ethereum's issuance rate is currently the lowest it's ever [email protected] pic.twitter.com/Qf8EWXML9a

Of course, a drop in the issuance rate of an asset does not automatically mean prices will go up. For this to happen, demand for ETH would need to stay constant or increase. Given that Ether was particularly badly hit by the current crypto bear market, this is anything but a given right now.

That said, the proposed upgrade to the network known as Constantinople could well drive demand, which would in turn lead to higher ETH prices. The scheduled update was due to occur last month. However, it was decided that the upgrade would be postponed until late February. Security issues were cited as the reasoning for this delay. 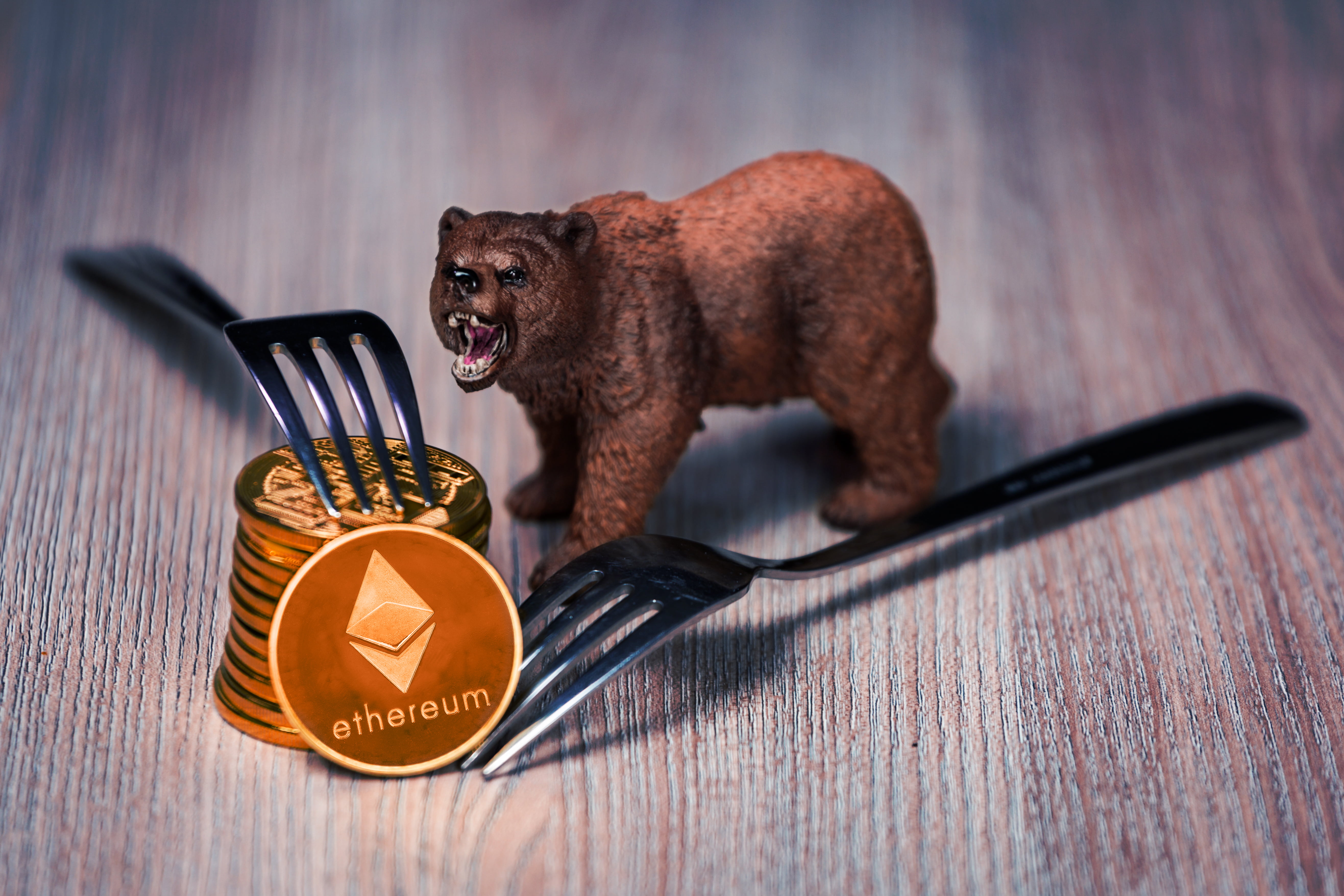 Constantinople is expected to pave the way for the much-anticipated Casper update. This improvement will switch Ethereum from a proof-of-work model to proof-of-stake. It will also focus on scaling the blockchain so that the applications currently being developed atop the network can be used by much larger numbers of people without crashing the network in the same way that the early decentralised application CryptoKitties did back in 2017.

If the Ethereum network can successfully scale and a developer manages to create a must-have decentralised application on the network, the demand for Ether should also increase since the coins are used to power the applications and smart contracts hosted on the blockchain. If the rate of issuance stays at the levels shown today by Eric Conner, the price of a single ETH should increase much more rapidly than during the previous bull market.

Who knows, it may even reach the now-ridiculous-looking 2018 price prediction of Reddit co-founder Alexis Ohanian. The tech entrepreneur famously stated that he believed the price of ETH would surpass $15,000 by the end of last year.