A computer programmer and Bitcoin investor is reportedly exploring the possibilities of improving humans by way of technology. The transhumanist, Bryan Bishop, has created a business plan for the venture with partner, Max Berry.

Bishop is hoping to offer parents the ability to create babies with AB+ blood so that they can receive transfusions from any donor, as well as genes to help them live longer and create muscle mass without exercise.

According to a report in the MIT’s Technology Review, a former LedgerX employee and Bitcoin code contributor is attempting to launch a business that would allow parents to choose physical attributes for their offspring before they’re born.

The 29-year-old Bryan Bishop is not the first scientist to pursue such ends. In November, a biophysicist from China announced that he had successfully edited the genes of babies in the lab. This could land the scientist in immense legal trouble with authorities in the nation and he has been subject to a severe backlash from members of the scientific and ethics communities.

Bishop plans to take a different path towards the perfect human than his Chinese counterpart. Instead of tampering with an egg at the point of fertilisation, he instead wants to edit the genes of the would-be fathers’ testicles.

Bishop calls himself a DIY biohacker and he has spent thousands on advancing the transhumanist cause. The amateur scientist and computer coder has even created a business plan for his venture with partner Max Berry. This was leaked by a concerned, anonymous whistle blower who contacted the author of the Technology Review piece to express his doubts over the scheme.

The plan states that the business will be created in two phases. The first will require funding of between $0.5 million and $2 million. This will involve setting up a lab on a small scale and performing tests on 12 dogs. The plan is to “prove [the] technology in animals, then move into human testing.” Bishop and Berry believe that this initial phase will cover between 100 and 1,000 births. 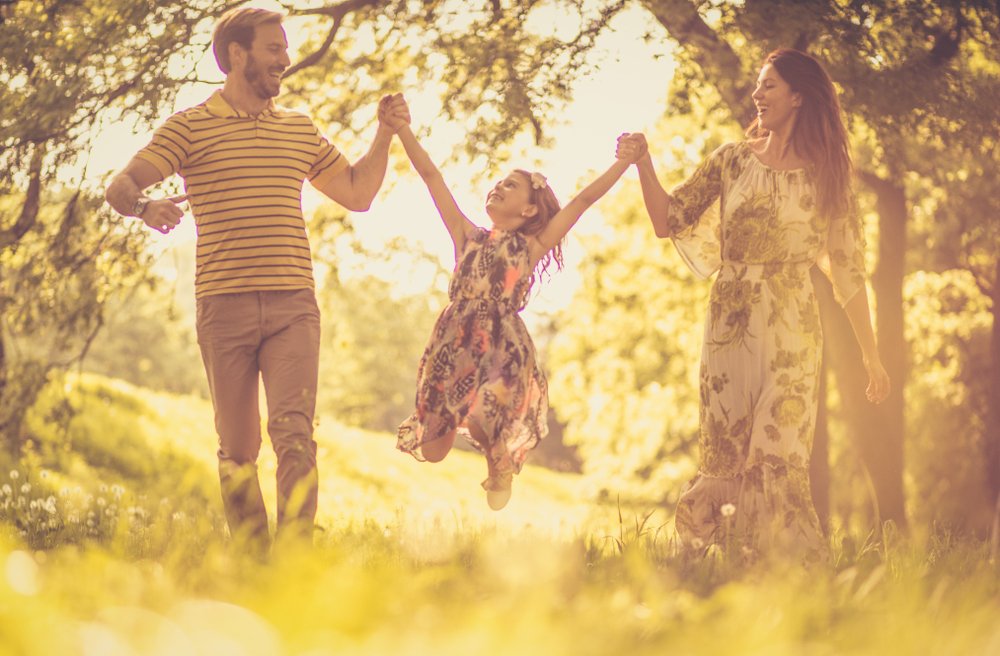 Would you edit your unborn child’s genetic makeup if you could?

The second phase of the business plan will require funding in the range of $5 million to $10 million. Here, the goal will be further testing, as well as expanding the number of clinics working on the idea, and marketing it. During this phase, the two scientists expect to have helped to create tens of thousands of so-called designer babies.

The slides from the business plan state that the following modifications will be available: the ability to add muscle without weightlifting, increased longevity, and providing babies with the AB+ blood type to make them able to accept a transfusion off any donor.

Many in the scientific community have called the Bitcoin advocate’s plans absurd. Samuel Sternberg of Colombia University speculated that Bishop’s ideas could be little more than an attention grab through provocation:

“My general reaction is wondering whether to even take it seriously.”

Meanwhile, George Church, a respected geneticist who Bishop wants to work with to further his ideas, stated that he declined an advisory role with the cryptocurrency code contributor. He did tell Bishop to seek approval from the FDA and advised him to get sound ethics advice before proceeding. He justified his help to the transhumanist by saying:

“I give advice to just about anybody, especially if I think they need it.”

One thing highlighted as concerning by the Technology Review author was that Bishop has a lot more resources than many of his peers. In such a grey area ethically, government funding is unheard of. However, Bishop is a gifted programmer who, according to his agent, earns over $600 an hour for his services.

The cryptocurrency proponent also claims to have “made and lost millions” on digital currency. Since the figure of gains and losses of the volatile digital asset is unknown, he could still be sitting on a tidy profit. Whilst hardly conclusive evidence, the fact that he continues to pay for lab time at a facility testing on mice in the Ukraine using Bitcoin may indeed indicate that he commands even greater resources than his exceptionally well-paid freelancing gigs could provide thanks to Bitcoin’s rapid price rise over the years.

Not all members of the scientific community disagree with Bishop, however. Futurist, Anders Sandberg, stated the following of the current effort towards genetically modified babies:

“I am outspoken saying enhancement could be a good thing, and it’s a valid medical goal.”

He went on to say that he was not sure that Bishop’s background in computer science was going to help or hinder his plans:

“Everything looks like code. It’s just letters—how hard can it be? But most biologists know that those poor guys—they are going to discover it is not so easy.”

For now, we will have to wait and see if Bishop is able to make good on his plans to help parents create their ideal offspring. NewsBTC will bring you more on this story if or when it develops.