$25 Trillion Spent in US Pursuing Trust, Can Blockchain Eliminate it Completely?

With the immense tribalism surrounding the cryptocurrency space and semantic arguments over abstract concepts like “decentralisation” often dominating crypto discourse, it is easy to lose sight of the bigger picture and what all this building and experimentation is progressing towards.

Andreas Antonopoulos often argues that cryptocurrency is just the first application of the nascent technology that is blockchain, but what exactly does he mean?

My personal highlight of the first day of NEO DevCon 2019 was a presentation given by Dr Chris Berg from RMIT University’s Blockchain Innovation Hub. Berg provided an excellent “zoomed-out” view of the disruptive potential of blockchain technology in a section of the program titled, “Crypto-Economics and the Future of the Global Economy.” As you would expect, most of the presentations at NEO DevCon 2019 focused directly on development happening both on the NEO protocol itself, as well as the building out of decentralised applications on the network. Berg took the crowd in an entirely different direction – providing a refreshing break from the tech-heavy program that preceded his presentation.

In his talk, the computer science researcher set forth one potential view of a future global economy facilitated by crypto and blockchain tech. Drawing on the work of Nobel prize-winning economists before him, Berg and the Blockchain Innovation Hub have been studying how ledger technology and, more importantly, distributed ledger technology shapes society.

Berg argues that one of the major problems addressed by blockchain technology is the coordination of economic activity when faced with distributed information. Previously, one of the biggest issues with such a coordination is trust – or lack of it. Berg estimates that a staggering 35 percent of today’s US labour force – or about $25 trillion – is required to create enough trust between disparate parties for our current systems to function as they do today. Institutions such as markets, firms, and governments are currently used to provide trust between entities to coordinate economic activity. Yet they are inefficient in doing so.

According to Berg, blockchain technology itself can be considered as one of these trust-enabling institutions. He argues that previous institutions provide little more than a way to operationalise or manage various ledger relationships. Ledger technology, of course, provides humanity a way to map and verify agreed facts – who owns what, for example. These ledgers can document ownership of value, as is the case of money or property. Even companies themselves can be seen as ledgers – a record of labour, capital, and processes.

Berg argues that the world changes each time ledger technology changes. He cites writing as the technology that gave us market society, double entry bookkeeping as changing the future of global capitalism, centralised distributed databases allowing for Empire capitalism, and finally global financial capitalism being made possible by digital ledgers. 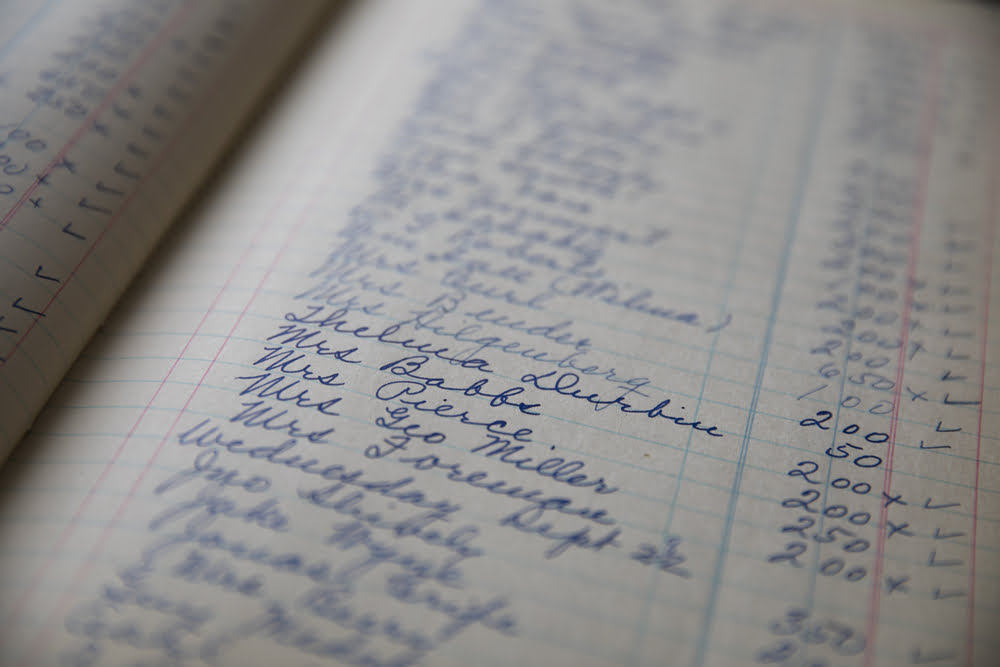 Dr. Berg claims that each time ledger technology changes, so too does society.

According to Berg the invention of decentralised, distributed databases – or as we like to call them blockchains – allows for what he terms the “crypto economy.”

Blockchain technology takes this a step further. It allows for information about said economy to be decentralised too. By decentralising ledger technology, we as a species can move into “the next stage of economic discussion.” Blockchain technology is a new economic infrastructure capable of creating entirely new economies based on principles of non-hierarchical organisation:

“Blockchains are going to change not just the way we do things but the governance structures in which we do them.”

This disrupts a long-run economic dynamic. Blockchain can provide governance to complex economic relationships without relying on hierarchy as governments and companies are forced to. The result of this, for Berg and his colleagues, is fewer massive organisational forms (companies) and smaller governments. They call this process “dehierarchicalisation.”

By creating trust through code, we can do away with the grossly inefficient, corruptible, and expensive hierarchical organisation that has dominated much of human history.

We are, of course, only just discovering the true implications of this technological advancement. The technology itself is not quite there yet either. The main stumbling block for now is scalability.

Yet, we have already seen the successful application of the tech in crypto assets such as Bitcoin and Ether. This is just the beginning. As the technology continues to mature, it is quite possible that it will erode the central pillars of power within our societies and in the process create a more just, less authoritarian tomorrow. A future based on true accountability and transparency, as well as non-hierarchical organisation does indeed appear possible for the first time ever. This is an exciting prospect indeed.

Related Reading: How Co-Founder Sees NEO 3.0 Blockchain Being Used By Everyone From VCs to Potato Farmers in 2020

The post $25 Trillion Spent in US Pursuing Trust, Can Blockchain Eliminate it Completely? appeared first on NewsBTC.

Fidelity Bitcoin Custody Launched, Is This The End of Personal Integrity?